Innovation has never stopped for Bert. Currently, he is focusing on cultivating ingredients such as Hass Avocado - a specialty avocado and a certain type of chilly required for preparing Mexican dishes. 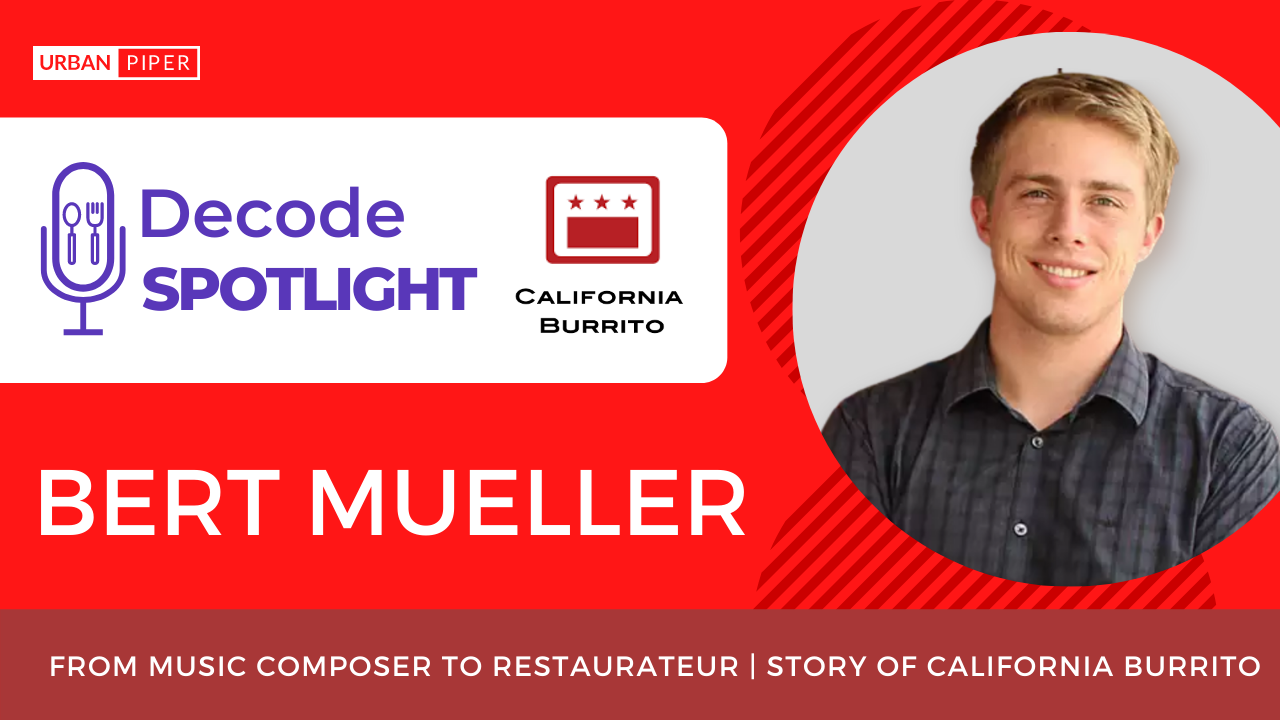 In the fourth episode of Decode - The Food Tech podcast, we were joined by Mr. Bert Mueller, founder of California Burrito. In this blog, we learn about what makes the maverick entrepreneur tick. A former music composer, Bert brought his passion for food from America to start a popular Mexican chain in India.

Bert Mueller is a music composer turned restaurateur. When he was just 6 years old, his parents encouraged him to learn music as he had a perfect pitch and would definitely excel in this field. Later, he studied music at Thornton School’s USC Film Music Program. He remembers being young and creating a ‘mock café’ for his parents at just the age of 4. At a much later age, he travelled to India when he was in college, and while exploring the streets of this country, he realized there’s a great opportunity to bring Mexican cuisine to India.

The journey of starting California Burrito was not that easy and raising investment was really tough. No one trusted a 22-year-old American wanting to start a Mexican food business in India. To learn the ropes, he started working in a fast-casual Mexican restaurant chain in the US and started researching Indian food trends and made a strong business plan. His family has supported him throughout - his mother in particular, who enthusiastically persuaded investors along to back him.  Finally, a Mexican restaurant serving burritos was opened in the IT capital of India - Bangalore. From 1 store in Bangalore, California Burrito has a total of 37 stores in Hyderabad, Gurgaon and Bangalore.

With regards to expansion, one of the locations the brand chose, Chennai, did not work out because of the location chosen. In hindsight, Bert says that if they had opened their outlet in a mall, things would have been different. He is satisfied with the growth they are having in Hyderabad and Gurgaon as well.

Innovation has never stopped for Bert. Currently, he is focusing on cultivating ingredients such as Hass Avocado - a specialty avocado and a certain type of chilly required for preparing Mexican dishes. These ingredients are brought from abroad and are being cultivated here to ensure an uninterrupted supply. He pays detailed attention to maintaining the hygiene of the food by using specific graded ingredients and exceptional sauces. Finally, he ensures the supply of fresh vegetables 3 times a week.

On A Personal Note

He has very well adapted to the lifestyle in India and says he would not have returned with a business plan back to the country if he had problems adjusting to the culture here or would have left much before if things were hard. He feels it's not very difficult for a foreigner to set up a business in India as everyone is very nice and welcoming. Entrepreneurs who have arrived in India share a great sense of camaraderie and rely on each other for support.

He considers Bangalore to be one of the fastest-growing cities as he has seen some massive changes over the years related to infrastructure, supply chain management and people’s food tastes.

On a personal note, he likes running or to relax and is currently trying his hands at meditation. When his family and friends visit Bangalore he likes taking them on a drive around the city, visiting popular spots such as Lalbagh. Whenever he decides to take a break, he loves going to Nandi Hills or exploring places outside the city. He is not an avid reader but his favourite book is the Apocalypto by Mel Gibson.

He considers capital to be the key factor in any business with so much competition around and advises budding entrepreneurs to have enough capital to do justice to their business idea. He says the restaurant business is very challenging and there are no magic bullets or shortcuts here other than hard work.

Watch the entire episode of Decode with UrbanPiper featuring Bert Mueller on our YouTube channel now!

Insights, tips and tools to help you run and grow your restaurant.
Read all blogs
Decode With UrbanPiperDecode Spotlight - Chiraag Paul, Koshe Kosha

With UrbanPiper powering thousands of restaurants all over the world and an ever-increasing number of daily active users, we can fairly say that we are way out of our days of figuring out the product-market fit. Now it's time to take on bigger challenges and to create something brand new 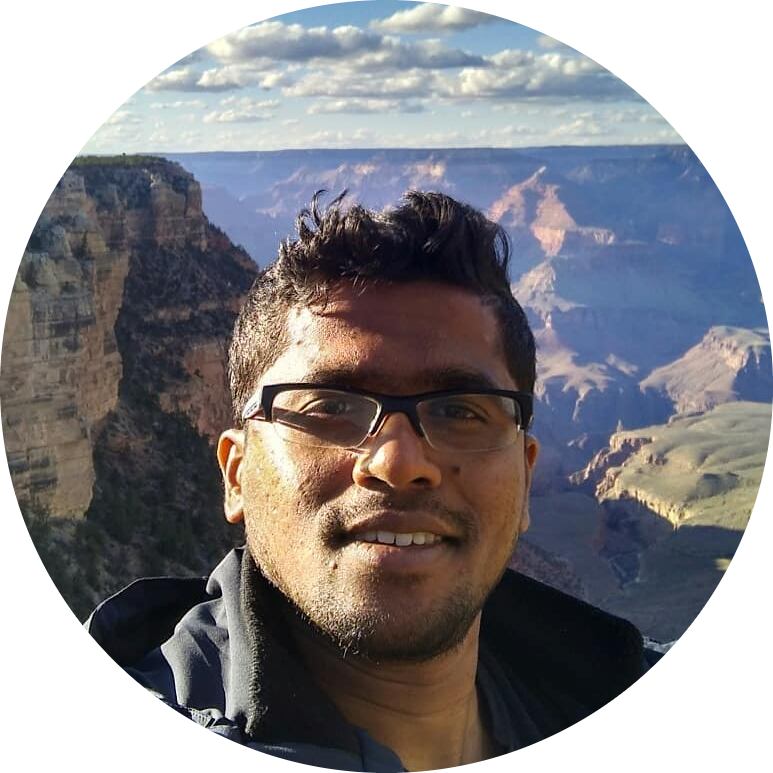